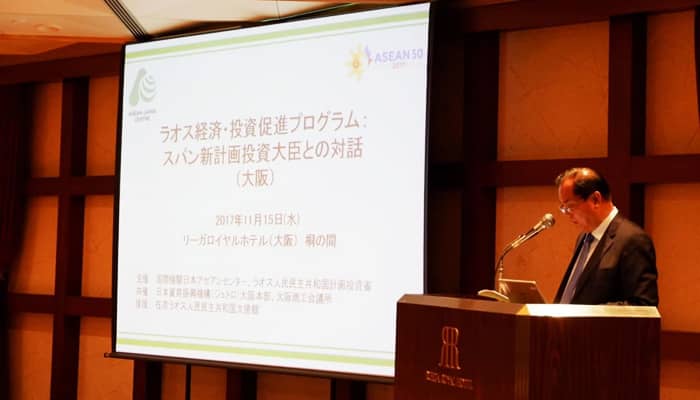 On 14th and 17th November 2017, Laos Economy and Investment Dialogues 2017 were organized in Osaka and Nagoya City, Japan by Ministry of Planning and Investment of Lao PDR and ASEAN Japan Centre under the theme of “Regional Supply Chains and Logistics: Expanding Investment Opportunities from Neighboring Countries to Laos.” These two events attracted over 150 Japanese people. 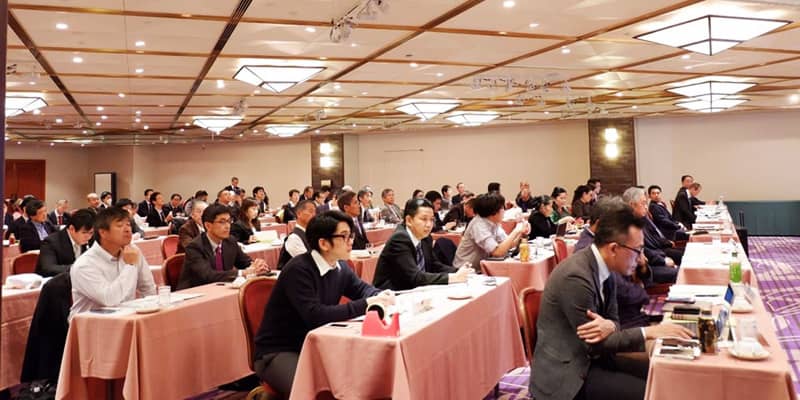 The remarks of Minister Keomixay elaborated further that the infrastructure development is one of the priorities of the government and there are several development have been implemented such as the railway projects, dry-port projects and road projects. As for the railway, the Laos-China railway project will connect Southern part of China to Vientiane capital and also link to Thailand, Malaysia and Singapore. There are 02 railway projects are under conducting a thorough study and they have following routes: Vientiane Capital-Thakhek District-Khammuane Province-Vung Ang of Vietnam and Thakhek-Savannakhet-Pakse-Vang Tao of Thailand. The dry-port projects, Lao Government plan to develop 9 dry ports across the country and one of those was established in Savan-Seno Special Economic Zone in Savannakhet Province namely Savan Logistic Dry-Port.

Minister Keomixay emphasized that the special and specific economic zones would provide business opportunities in manufacturing and service sectors. Currently, one out of total 12 SEZs was here with us and they were very happy to explain about the advantages of investing in Pakse-Japan SMEs Zone and how Laos can position ourselves in the regional supply chain. 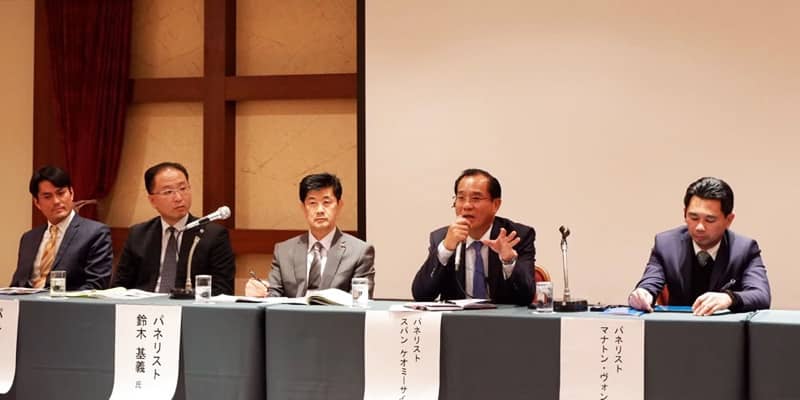 Pakse-Japan SMEs Zone is located in Champasack Province (southern part of Lao PDR) and it is one part of Champasack SEZ with total area of 995 Ha. It was established in 2015 and aims to target Japanese SMEs. SEZs in Lao PDR features sufficient infrastructures and several incentives which are considered having several competitive incentives comparing to incentives granted outside the SEZs. 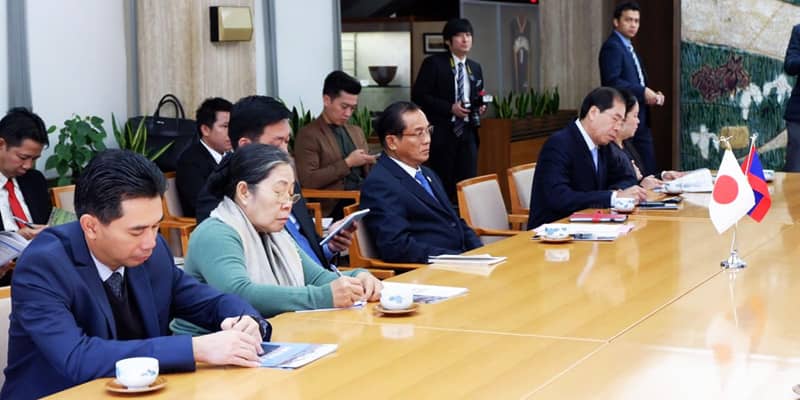 Apart from co-organizing the dialogues, the delegates from Laos had chance to visit key Japanese institutions and firms/factory such as Aichi Prefecture Governor Office and Toyota City (Tsusumi Plant), etc. 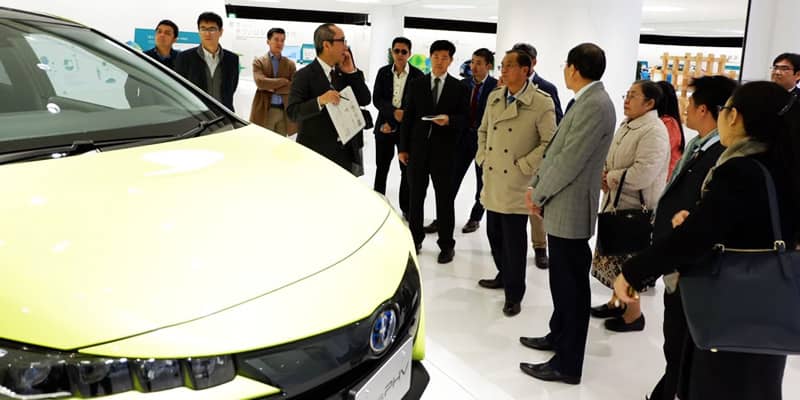